Here, she explains that in the 1960s, African Americans were twice as likely to meet the RDA for fruits, vegetables, and fiber. But federal policy, that included subsidies for the proliferation of fast food places in predominantly Black cities, led to decreased dietary fiber intake among African Americans within a decade, and that continues today.

It’s a clear demonstration of just how powerful federal policy can be. But we can change that! AFA is determined to evolve federal farm policy so that healthy fiber-rich foods are plentiful, affordable, and accessible to all.

“Hello, my name is Tracye McQuiter and I work as a public health nutritionist helping people eat more fiber-rich plant based foods for better health. I’ve been doing this work for more than 30 years. From the beginning, African-American foodways had their historical roots in the fiber-rich diets of our African ancestors. This fiber-rich culinary heritage survived 400 years of our sojourn here in the United States, through enslavement, Jim Crow, the great migration, and the civil rights and Black liberation movements. Through the dietary upheavals of these past four centuries, African-Americans have maintained an affinity for growing, purchasing and eating fiber-rich foods. In fact, Chin Jou, the author of “Supersizing Urban America” said in a 2017 Pacific Standard interview that 1965 dietary surveys show that before the proliferation of fast-food franchises in the 1970s, African-Americans in cities were twice as likely to meet the dietary recommendations for fruits, vegetables and fiber than the overall US population.

However, that began to systematically change in the 1970s. In the Pulitzer Prize winning book “Franchise: The Golden Arches and Black America” by Marsha Chatelain, and in Jou’s “Supersizing Urban America”, both authors talk about fast-food restaurants targeting African-American neighborhoods with the help of Federal subsidies following the rebellions after the assassination of Dr. Martin Luther King Jr. in 1968. Indeed African-American neighborhoods in major cities went from having no fast-food chains to being proliferated by them. With the help of Federal subsidies, fast-food companies targeted African-American communities with cheap low-fiber low nutrition high calorie food and relentless advertising. As a result of this systematic targeting, African-Americans went from being the highest consumers of fiber-rich food to being the lowest consumers by 1996. That targeting continues today along with systemic decreased access to healthy foods. One of the results has been higher rates of chronic diseases, disability, and premature death.

Yet, next to this wide ocean of systematic targeting, there has continued to be a mighty river of African-Americans leading the way to growing and providing fiber-rich foods in their communities across the country. Indeed, these centuries long ever evolving local food movements are the blueprint. We need to follow their lead and help empower their innovation to expand nutrition equity and better health in Black communities throughout the country. Specifically, the office of Urban Agriculture and Innovative Production has the potential to directly improve food resiliency and public health by helping local communities exponentially increase their capacity to implement sustainable and restorative farming practices in today’s crucial and uncertain times. In this way the USDA can help prioritize naturally fiber-rich foods and help make fiber-rich foods available to everyone, especially African-American communities. Thank you. 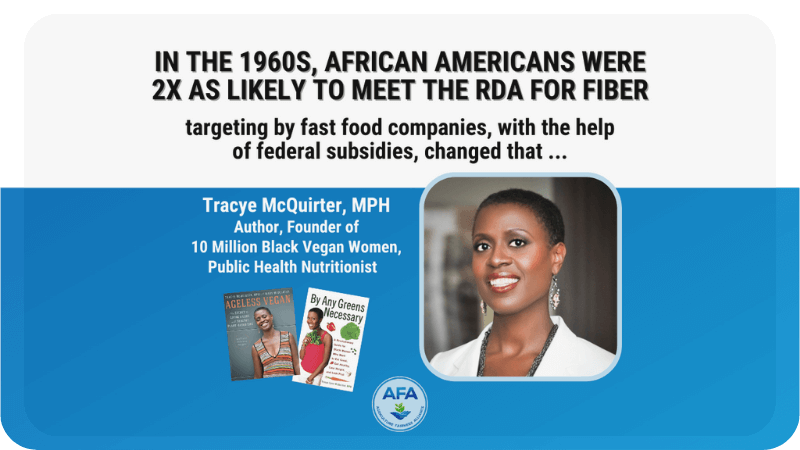 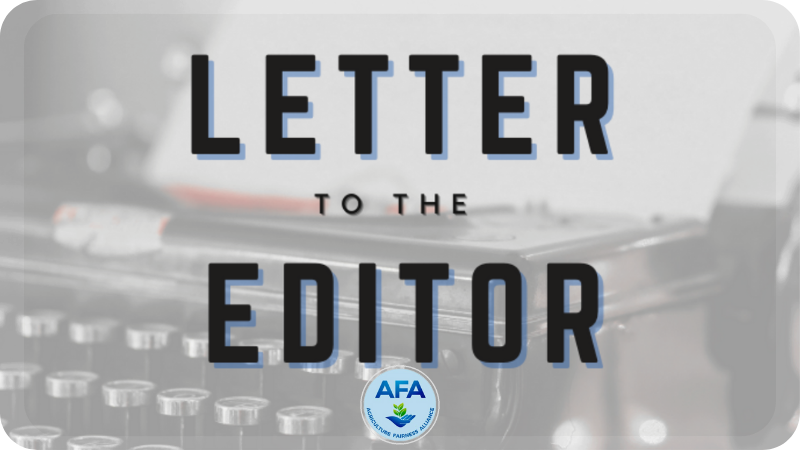 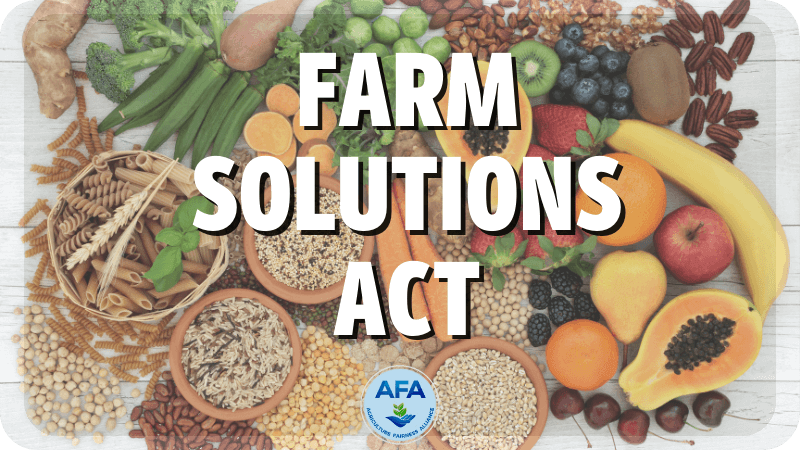 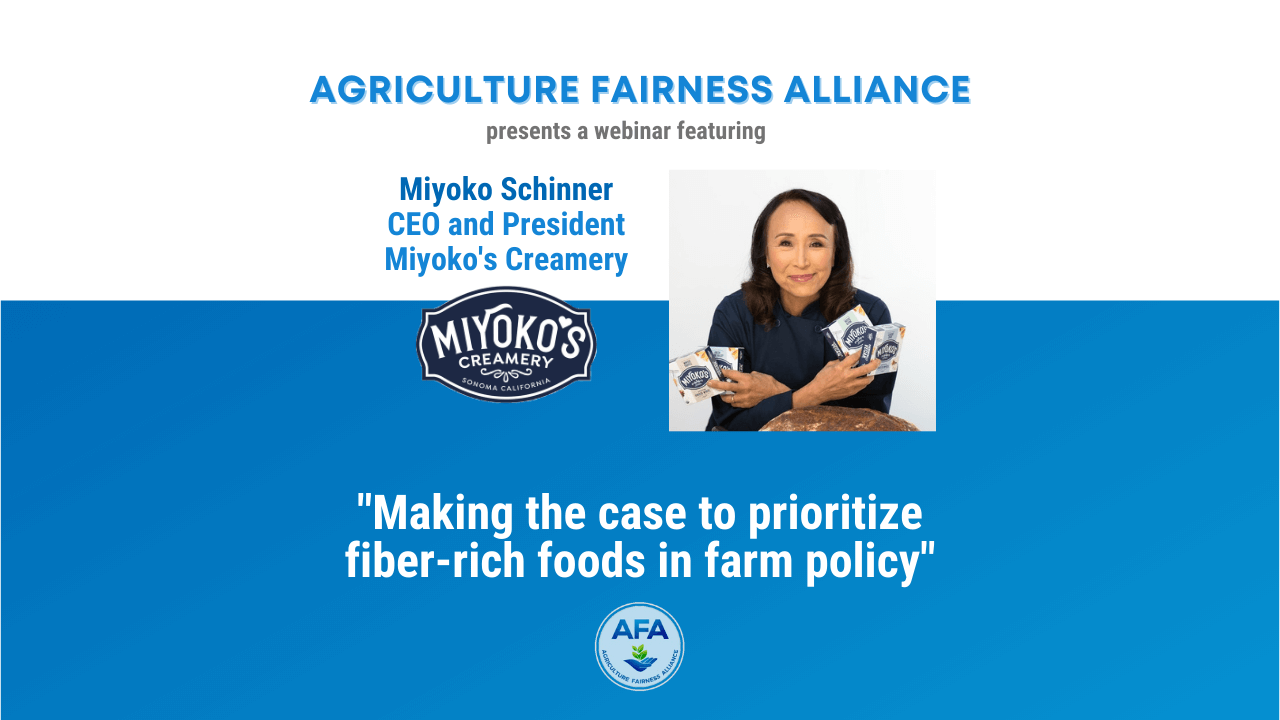 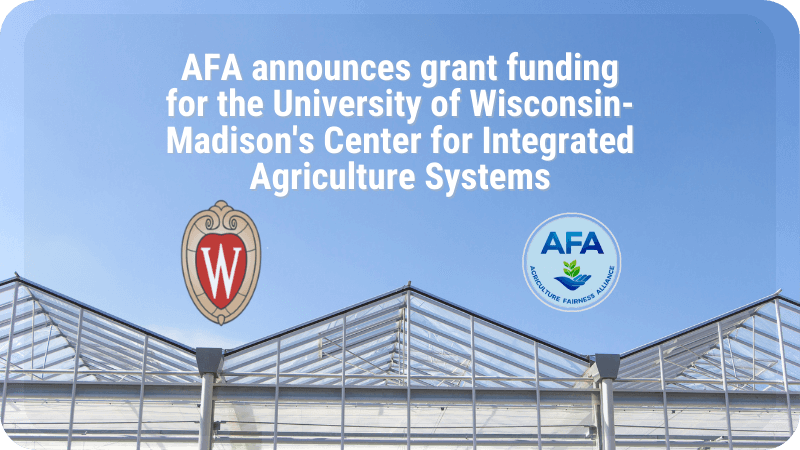 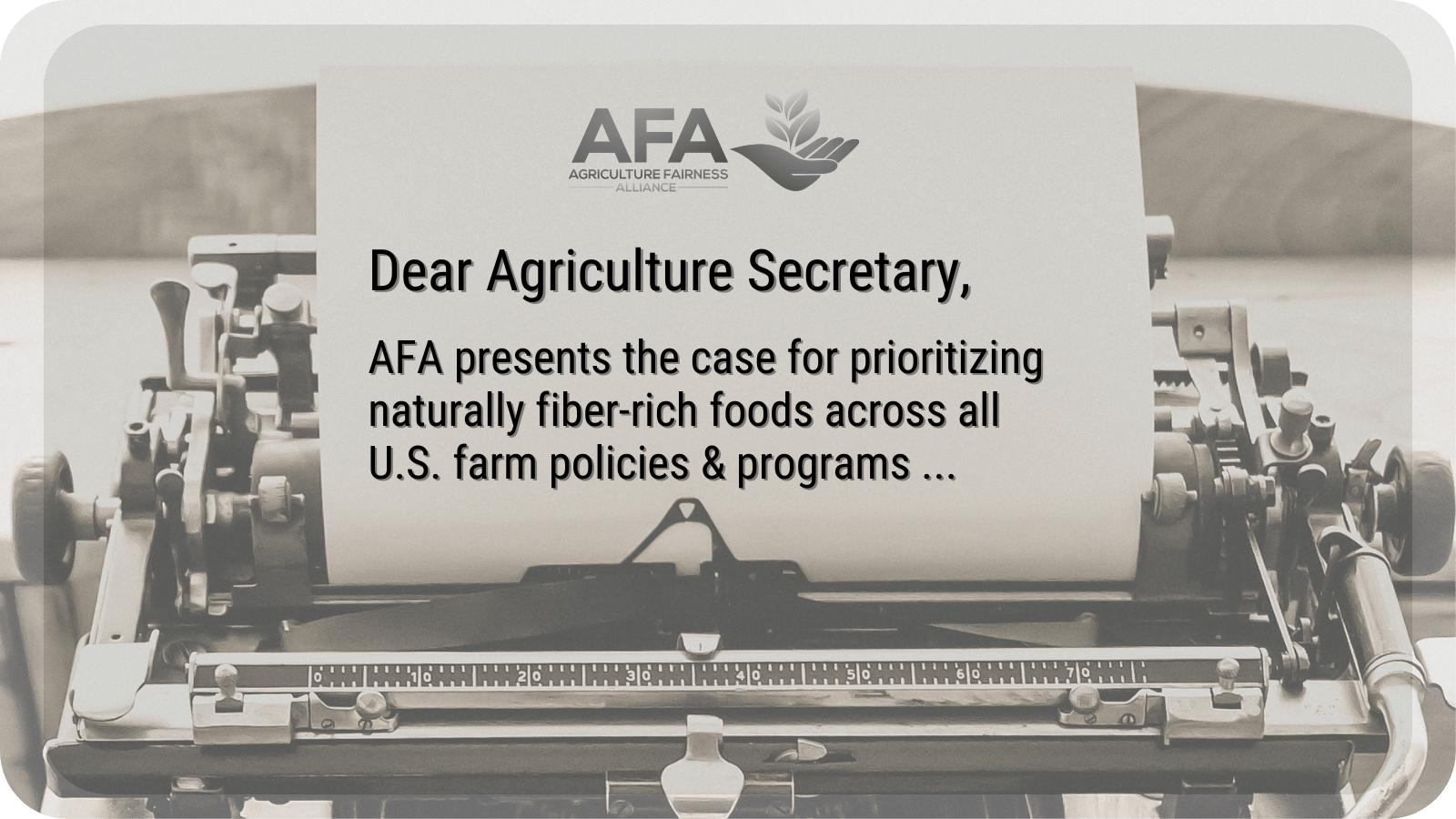 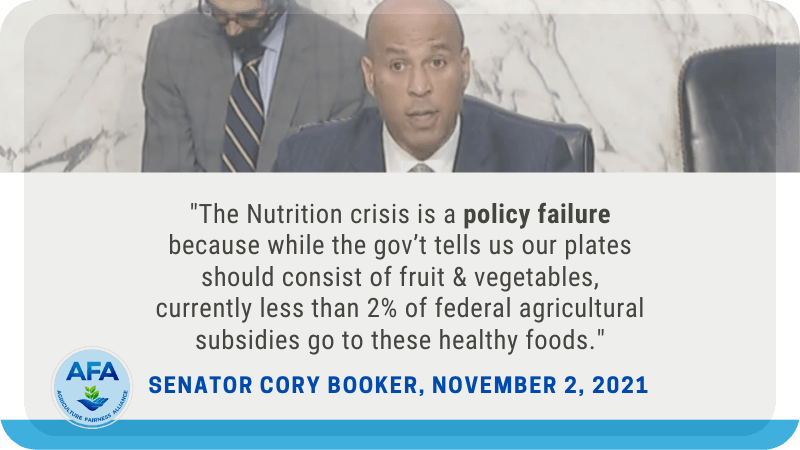 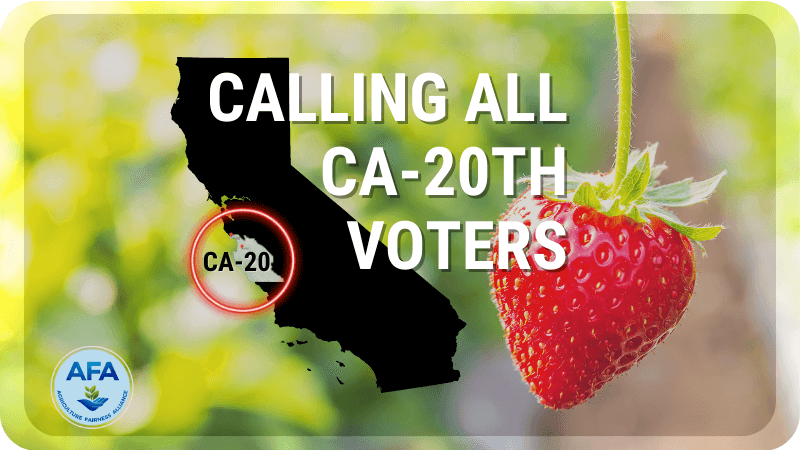 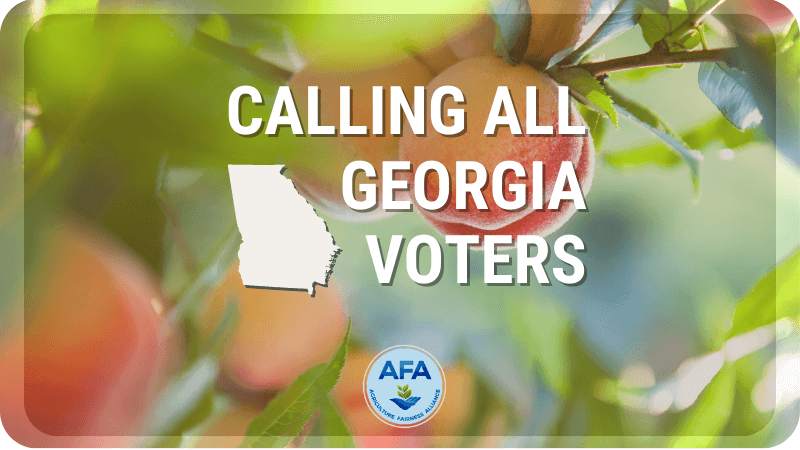 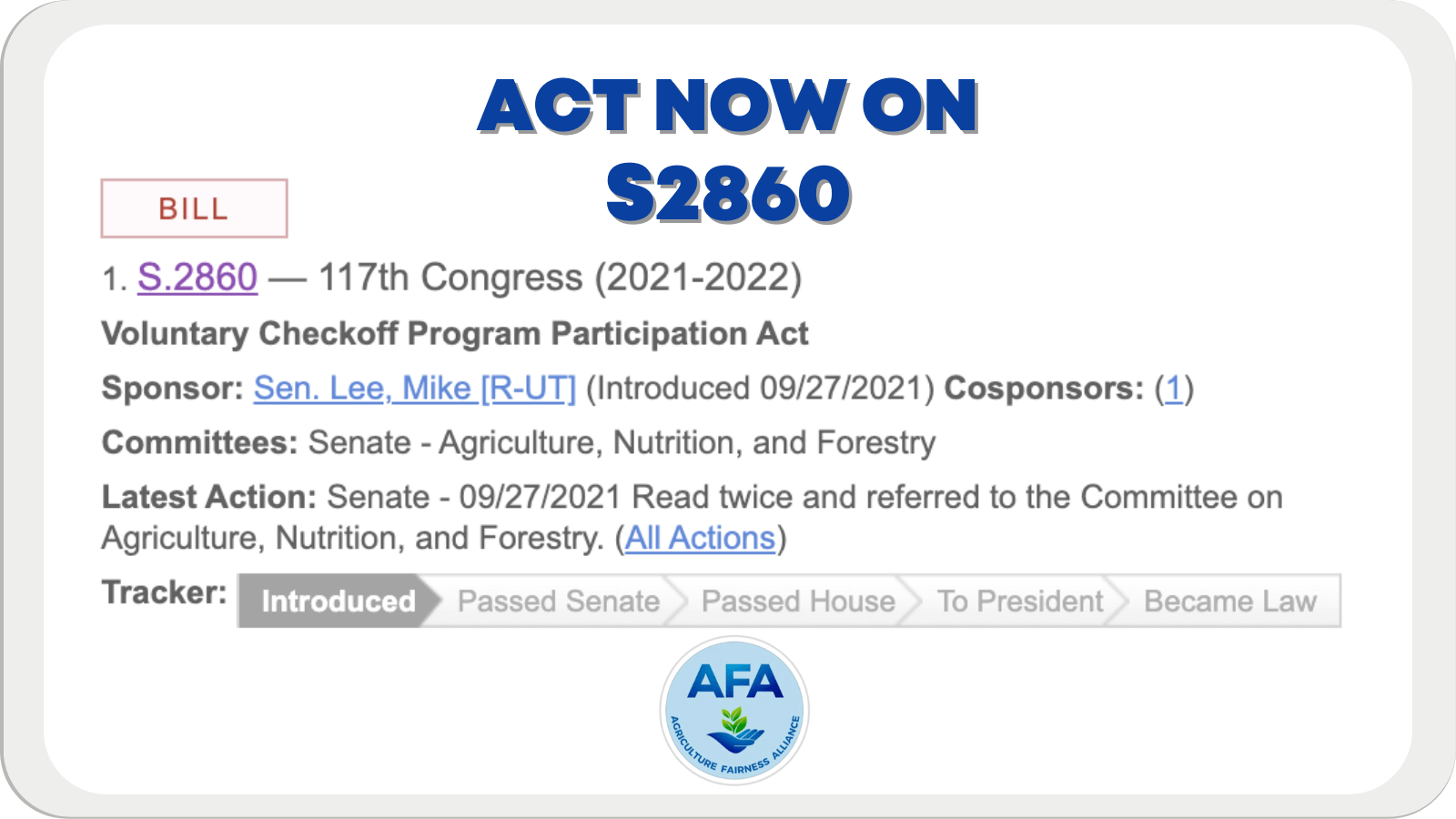 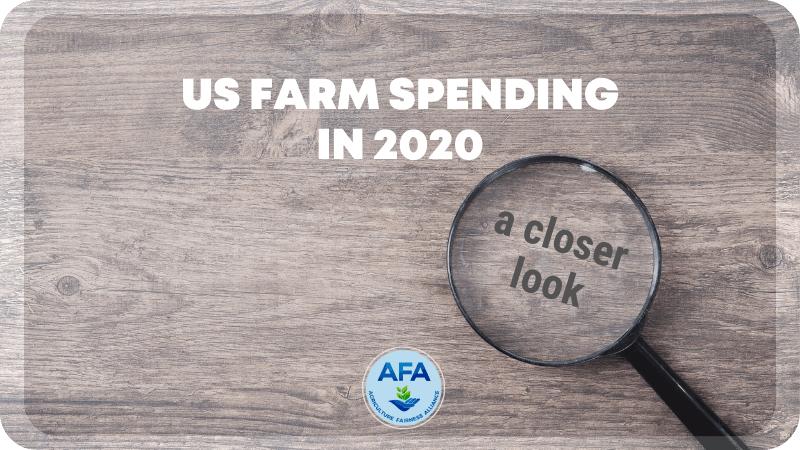 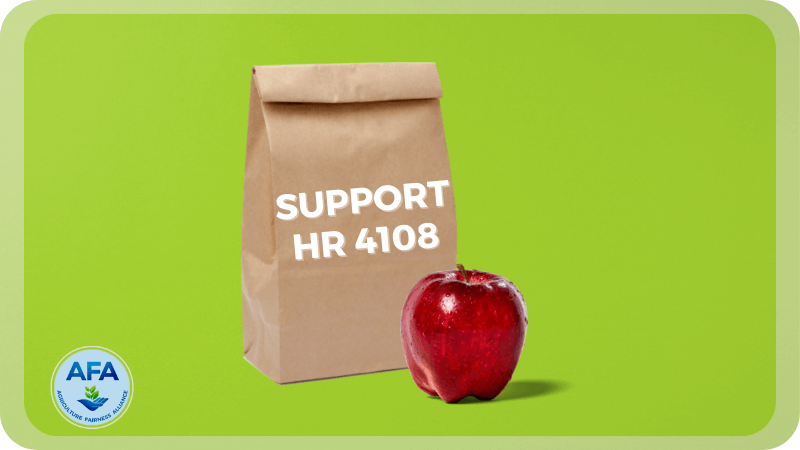 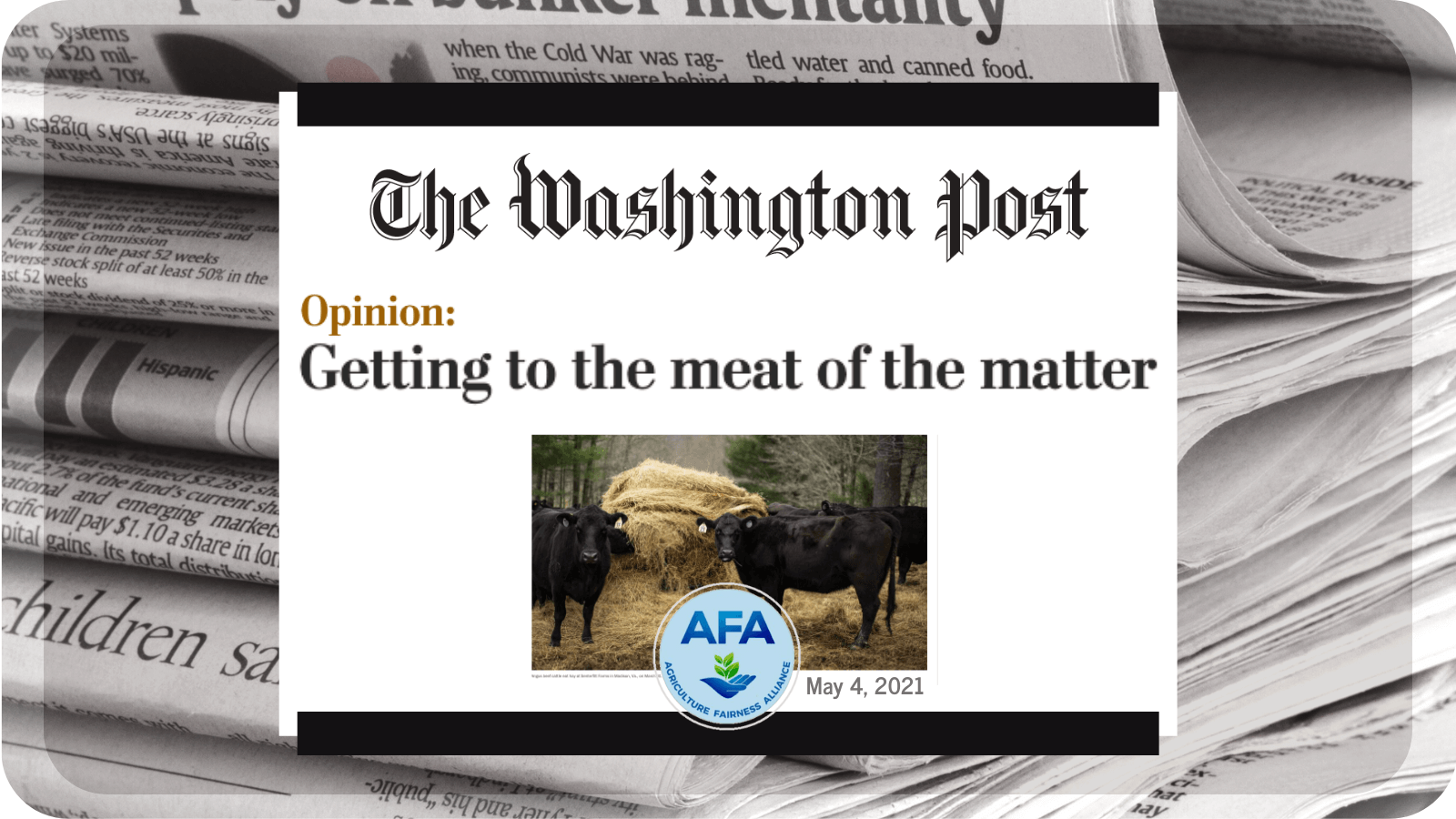 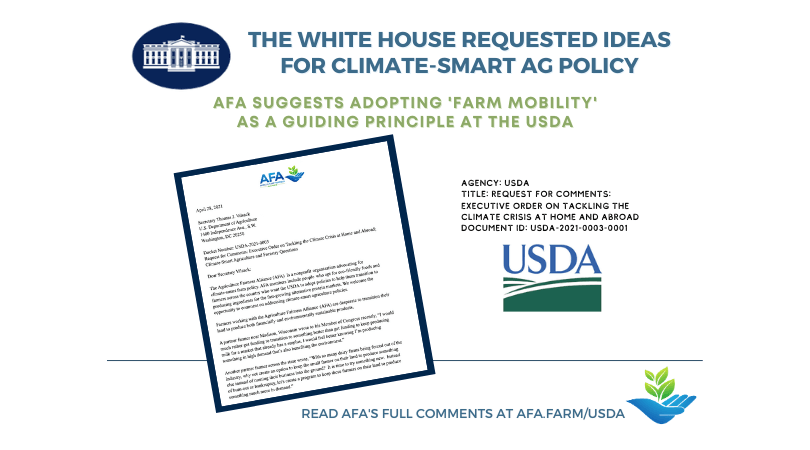 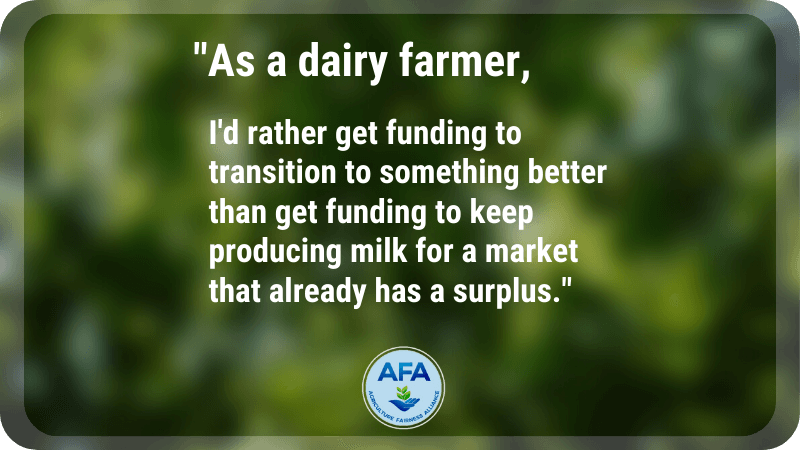 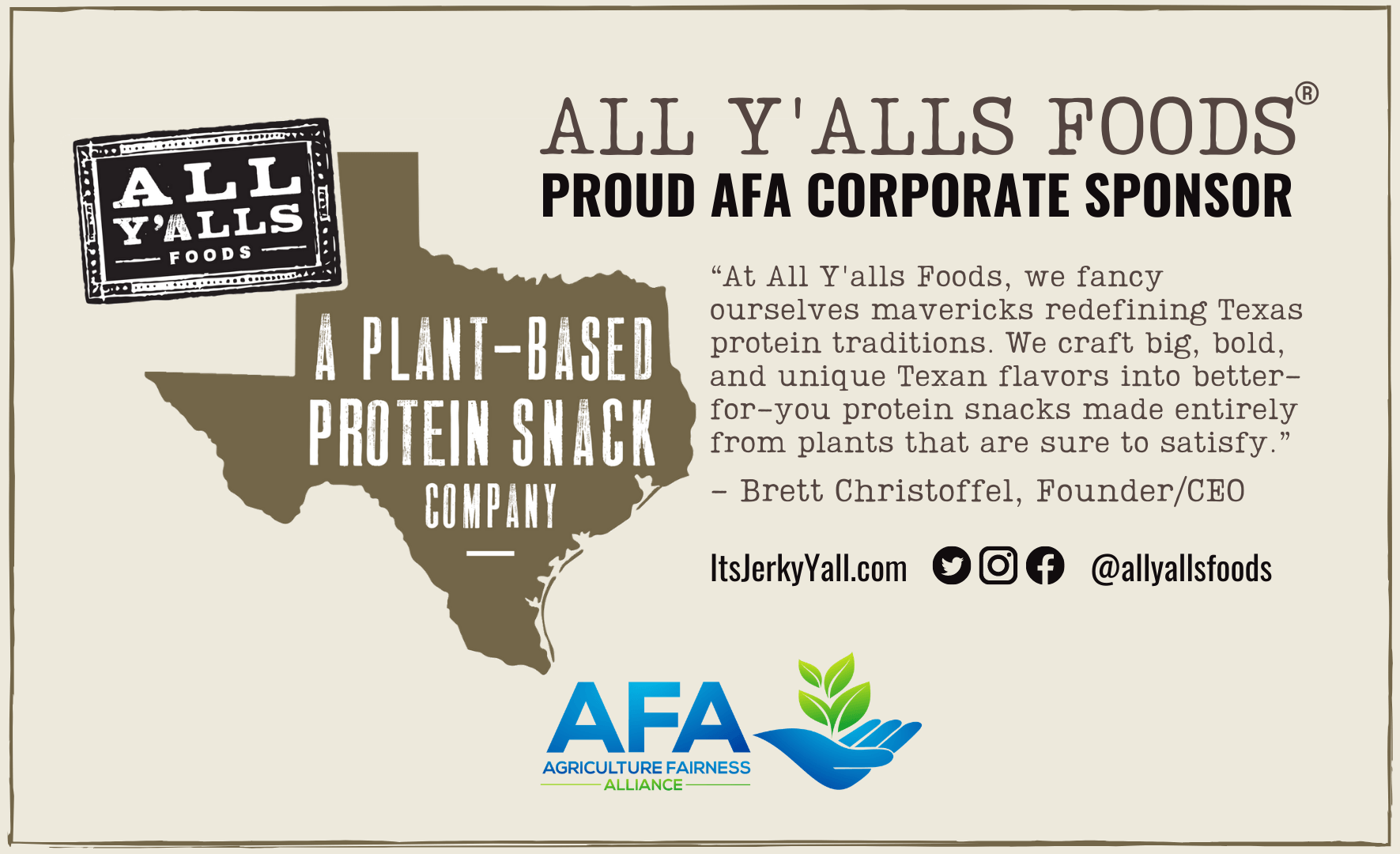 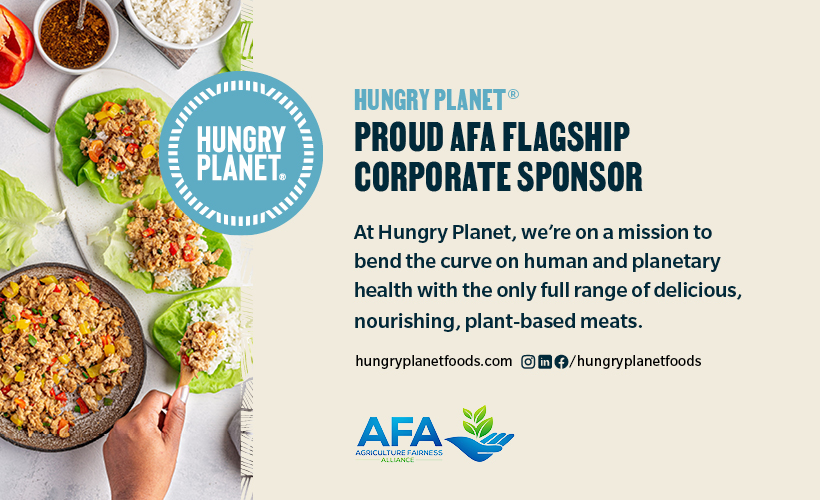 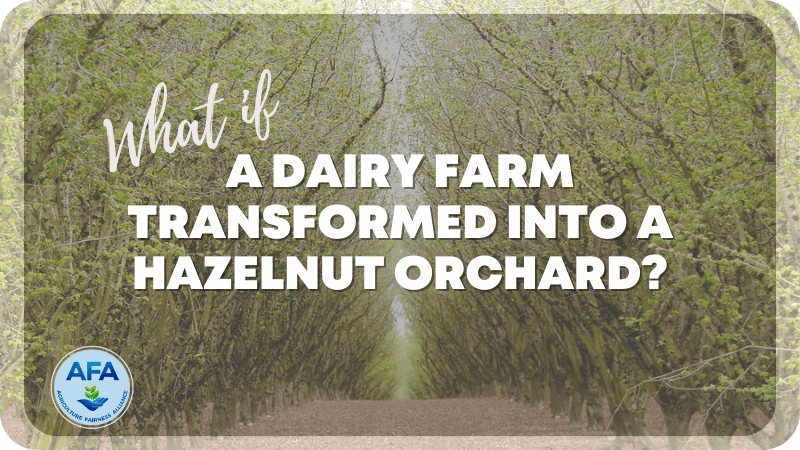